October 6, 2022. The Nobel Prize in literature goes to Annie Ernaux, known for memoir "The Years"
The French author Annie Ernaux has been awarded the Nobel Prize for literature, the Swedish Academy announced Thursday.
The academy praised Ernaux “for the courage and clinical acuity with which she uncovers the roots, estrangements and collective restraints of personal memory.”

Ernaux’s work frequently deals with questions of personal history. Her memoir “Happening” discusses an illegal abortion that she had in the 1960s. A 2018 translation of her memoir “The Years” was shortlisted for the Booker Prize. A translation of Ernaux’s “Getting Lost,” a diary of her affair with a younger, married man, was published this year. Seven Stories Press, which has been publishing Ernaux’s work in the United States since 1991, will release her newest book in French, “Le jeune homme,” in 2023.

In Annie Ernaux, a Nobel Laureate Who Plumbs Her Own Passions. Column in The New York Times here.

French author Annie Ernaux won this year’s Nobel Prize in literature for blending fiction and autobiography in books that fearlessly mine her experiences as a working-class woman to explore life in France since the 1940s, including uncompromising portraits of sexual encounters, abortion, illness and the deaths of her parents. Column in The Seattle Times, here.

We will have books back in stock as soon as they are available. The publisher is reprinting as fast as they can! Order here, or call us any time [425.775.2789], and we will be happy to let you know when we have her books back in the shop!

Do What They Say or Else (Paperback) 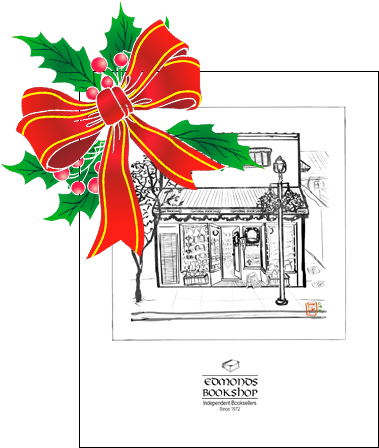 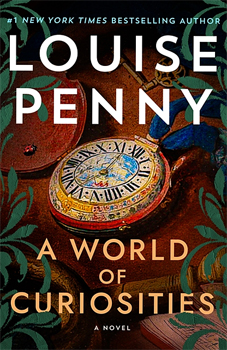 Support Edmonds Bookshop and get a deal on a great holiday gift—or stock up on audiobooks for yourself!
Now through November 28, all credit bundles are 10% off to celebrate shopping small and shopping local. 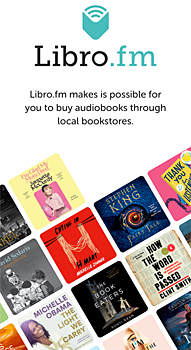 Also! When you purchase any credit bundle through the end of the year, you’ll get to choose from eight seasonal audiobooks as a gift for yourself.
All the information is here.